Specialty is engaged in the research and development and production of chemicals.

Triacetin is listed on the FDA Generally Regarded As Safe (GRAS) List. According to the FDA, triacetin has been found to be non-toxic in long-term feeding tests in rats at levels that were several orders of magnitude greater than those to which consumers are exposed. Additionally, in a toxicology report from 2002, triacetin and a group of related triglycerides did not represent a hazard to human health based on the anticipated daily intake of 7.8 mg/day/adult, and other available data. One case of skin toxicity (allergic contact eczema) due to industrial use in cigarette filter production has been reported. 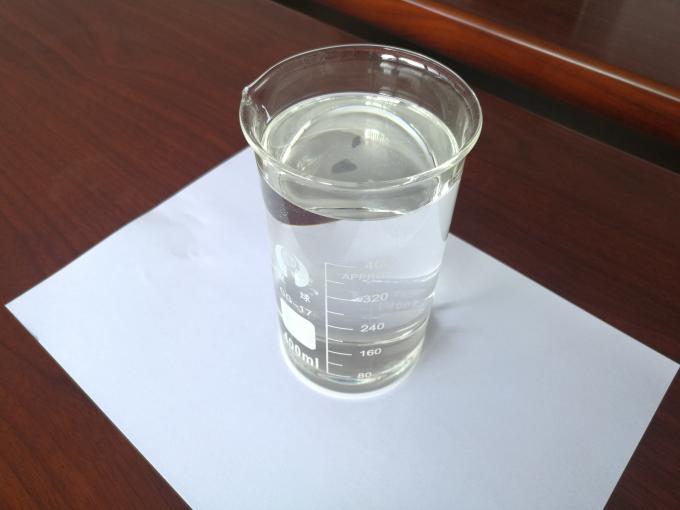